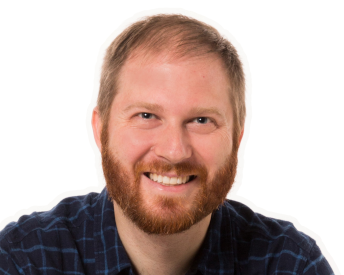 I am a computational linguist living in Singapore. My primary research interests include:

I'm currently a postdoctoral research fellow in the School of Humanities at Nanyang Technological University. Here is my CV.